In the last year, almost half of Bitcoin’s hash rate has been produced by only three mining pools: the sector is less and less democratised.

Following the May 11 halving, Bitcoin Mining (BTC) continues to expand, but the increasing concentration of the industry could jeopardise the „democratisation of the hash rate,“ according to a presentation discussion at this year’s Mining and Investment Summit.

In a presentation entitled „Bringing Bitcoin Mining to a Broader Market,“ Thomas Heller of HASHR8 provided an update on the mining industry, also discussing the strong demand for ASIC products.

Heller pointed out that the market is currently experiencing a „contraction in the supply of ASICs,“ with a „large group of miners ready to buy. He went on to explain that hardware suppliers Bitmain, MicroBT and Canaan are already taking orders for March-July 2021.

Commenting on the contraction in Bitcoin’s offering, Heller’s presentation indicated:

„North American public and private companies continue to accumulate Bitcoin and expand their mining operations. This is leading to a contraction in BTC’s own offering.“

The rush to Bitcoin by institutions and companies has contributed to the increase in mining revenues, which in turn has led to increased demand for new and secondhand ASIC miners. Large miners are expanding their operations during the downturn in Bitcoin supply, trying to bring as many hash rates as possible within their borders.

These trends could push the sector’s hash rate further away from democratisation, while China continues to dominate. As Heller pointed out, two-thirds of Bitcoin’s hash rate is concentrated in Chinese mining farms.

China is seen as the country with one of the lowest break-even rates for miners in the world. In June, the cost to mine 1 BTC in China was between $5,000 and $6,000, with electricity at $0.04 per kilowatt per hour. Globally, the break-even rate for Bitcoin mining can be as high as $8,500 in some jurisdictions.

Bitcoin mining is generally considered less accessible to individual miners due to the costs and resources involved. Over the years, pools have consolidated their dominance of the industry. These entities are groups of crypto currency miners that pool their computational resources. Although the distribution is less concentrated than in the past, 45.3% of the hash rate over the past 12 months is attributable to three pools. 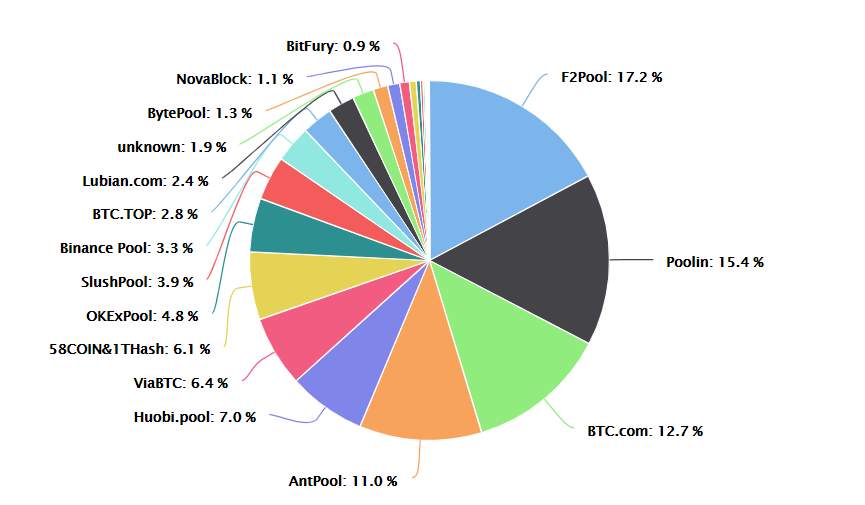 The position and individual ownership of the hash rate are important considerations with respect to decentralisation, commented Heller.

HASHR8 recently announced the launch of Compass, a platform that connects Bitcoin miners with verified hosting facilities. The goal of Compass is to democratise the profitability of mining and introduce more small miners into the industry.